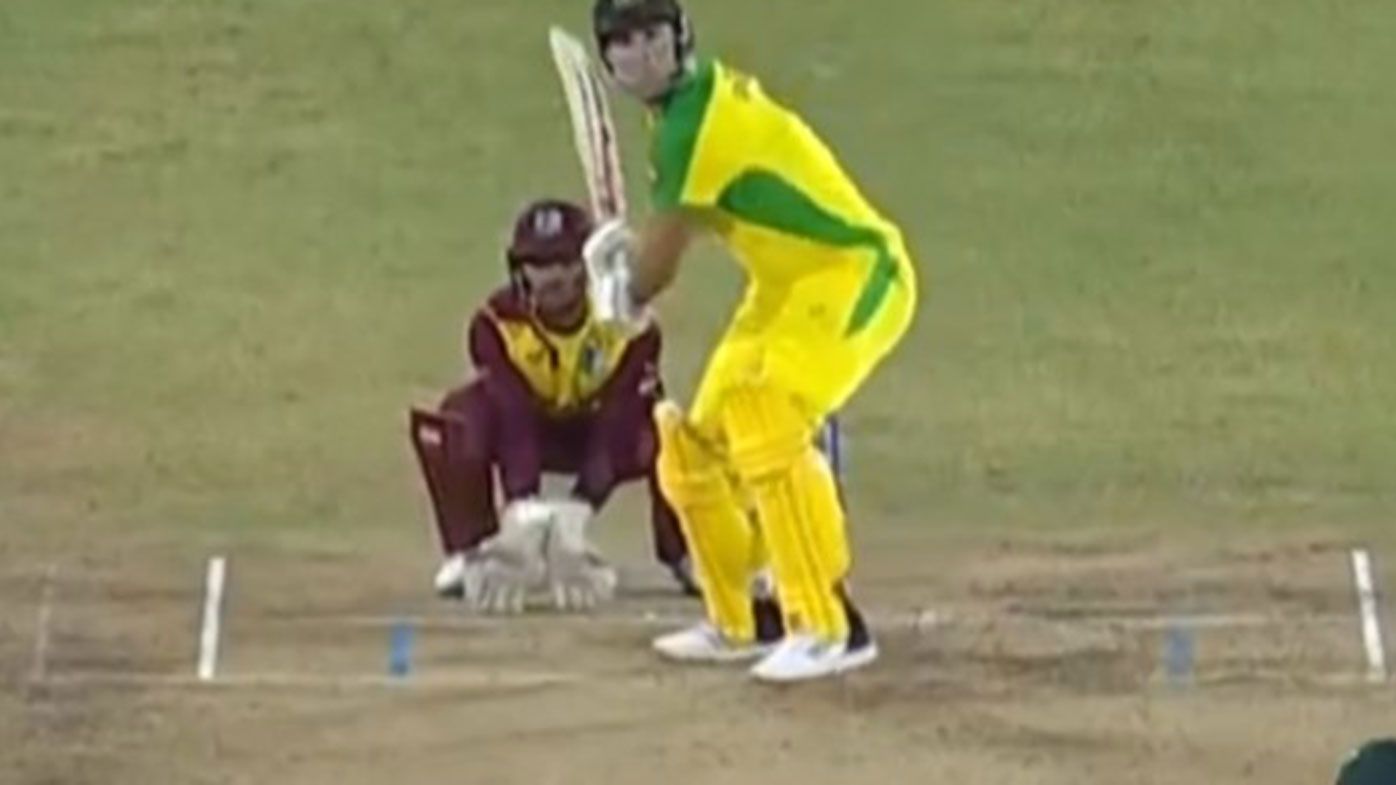 Mitchell Marsh has continued his fine form in the T20 series in the Caribbean, with his highest international score in the shortest format of the game.

Marsh’s 75 from 44 balls included four fours and six sixes, and along with 53 from Aaron Finch was the backbone of Australia’s total of 6-189 in game four of the series.

Of continuing concern though was yet another middle-order collapse, with Alex Carey (first ball duck), Moises Henriques (6) and Ashton Turner (6) departing in quick fashion, as Australia slipped from 1-126 in the 12th over to 6-166 in the 18th over.

Apart from Marsh and Finch, only No.7 Dan Christian (22 not out from 14) reached double figures.

Leg-spinner Hayden Walsh once again exposed Australia’s middle order frailties against spin, picking up 3-27 off four overs, with the wickets of Finch, Carey and Turner putting the brakes on Australia’s innings.

Today’s innings was the third time in the four match series Marsh has passed 50.