Chiefs coach Clayton McMillan has handed a start to club legend Liam Messam, who recently came out of retirement to answer an injury SOS in the loose forwards.

Messam, who came off the bench in the win over the Force, replaces Pita Gus Sowakula at blindside flanker.

Bailyn Sullivan comes in for Shaun Stevenson on the right wing while prop Atu Moli is on the bench after overcoming a wretched run of injuries.

Meanwhile, Ryan and Lachlan Lonergan will become the first set of brothers from Canberra to start for the Brumbies.

Hooker Lachlan’s promotion is the only change to the starting XV from the side that was pipped by the Crusaders in round one. 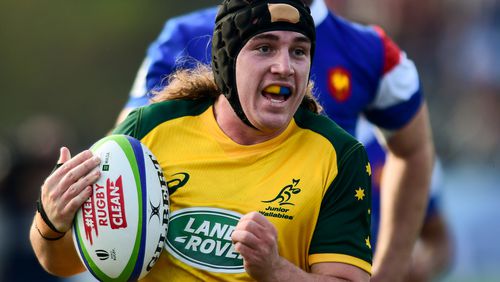 “It’s a great story to have the Lonergan brothers starting together for a Brumbies Super Rugby side in New Zealand,” Brumbies coach Dan McKellar said.

“They’re both great young men who come from a great family who grew up supporting the Brumbies and now they get a chance to pull on the jersey together at the place they made their debuts. It’s really special.

“The side has had a good week of preparation and we’re certainly excited by the challenge of coming to Hamilton to get a positive result on Saturday night.”