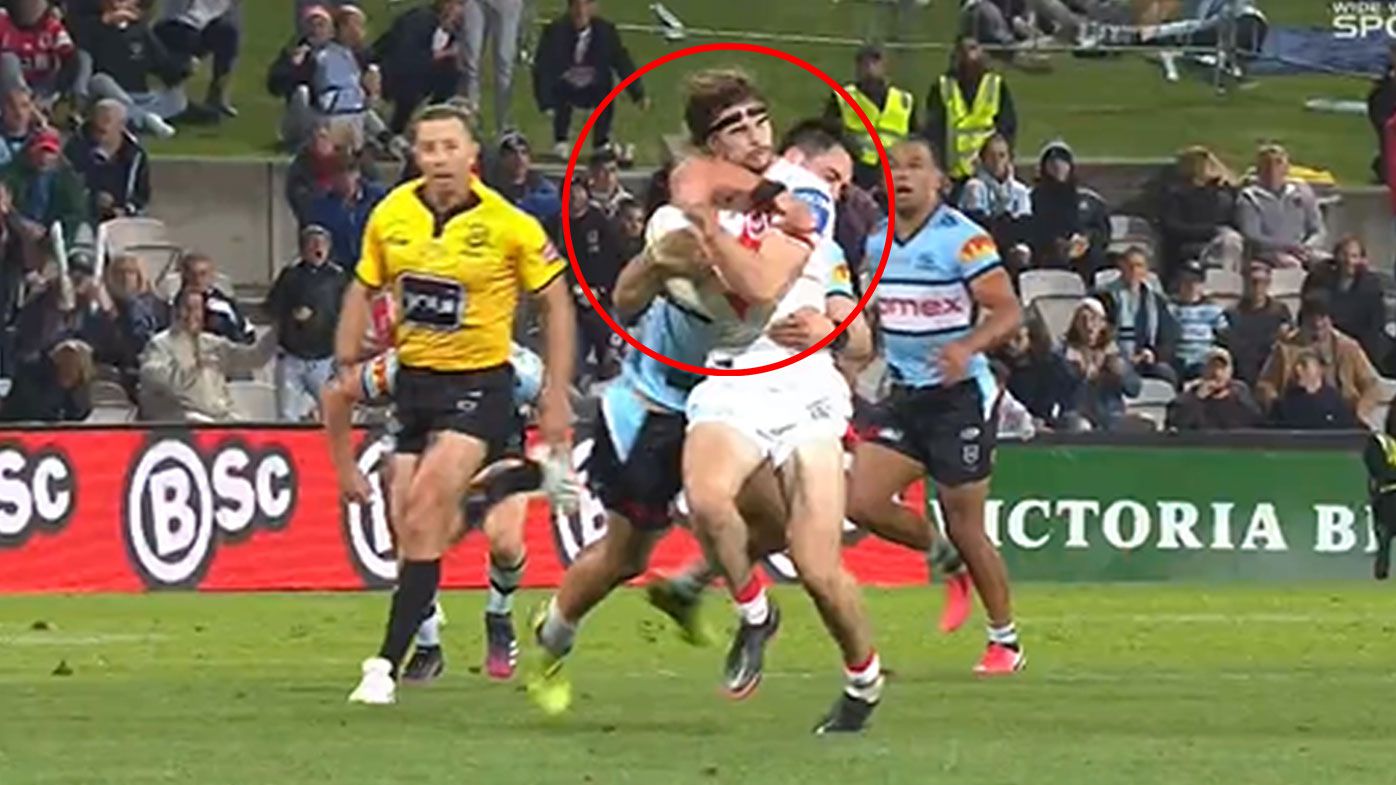 The 18-year-old threw a soaring two-man cut-out pass on the Tigers line to put over captain Roger Tuivasa-Sheck on the right edge in the 32nd minute.

“What Reece Walsh and (Roosters halfback) Sam Walsh have brought to this premiership is phenomenal. It’s so exciting.”

Commentator Matt Russell hit Broncos fans with a dagger, reminding them that the Warriors had poached Walsh from the Red Hill club in March.

“Special talents, both of them, and what a pick-up for the Warriors from Brisbane,” Russell said.

Ennis added: “Walker and Walsh – what excitement machines they are. They are brilliant, these kids.”