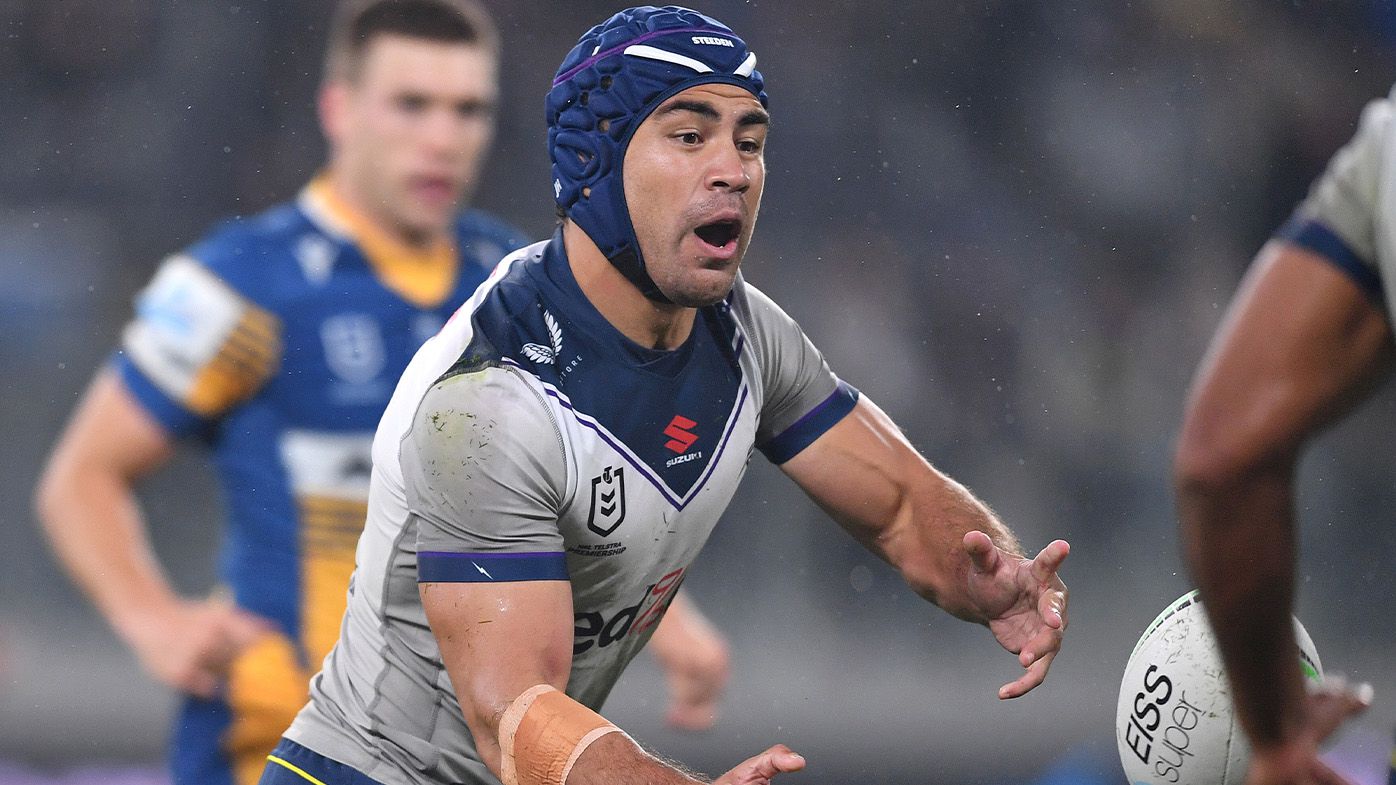 Tempers have erupted at the SCG over a monstrous hit from Roosters lock Victor Radley on Broncos winger Xavier Coates.

Fired up on the back of two sin-bins and being reported three times, Radley launched into Coates in the 68th minute and floored the Queensland Maroons weapon with a shot that made the Moore Park grandstands rattle.

It prompted an all-in scuffle, and although a bloodied Radley evaded a third sin-bin, he was placed on report for a fourth time.

“Is the point of contact even in question here? It was just a body shot on him.”

Parker added: “It’s play on, unless it’s off side. You penalise him for off side and that’s it.”

But the referee explained that Radley had been reported for flopping on top of Coates, not the tackle, collecting him high.