LIVE: Maroons leading in ‘best half of Origin’

Queensland fans will be anxiously watching Maroons debutant Hamiso Tabuai-Fidow, who has the tough task of lining up against Blues superstar Tom Trbojevic.

The young Cowboys star, who can play anywhere in the backline having previously lined up at centre, wing and fullback for the Cowboys, has five tries and nine line-breaks for his club through nine games this season.

Tabuai-Fidow will play the biggest game of his career to date when takes to the field for his Origin debut, but he admits despite having some nerves, he will be up for the challenge as Queensland look to avoid a clean sweep.

“I’ll be nervous rocking up to the game and my heart will be pumping,” Tabuai-Fidow said earlier.

“Once I get out there I have a good feeling I will be ready. I want to do the job for Queensland. 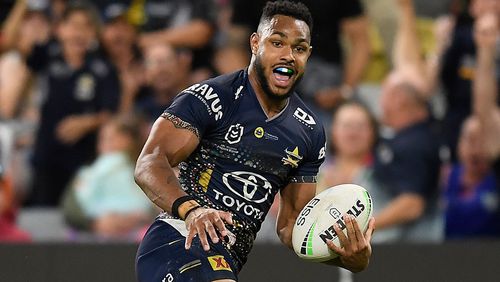 “The boys have made me feel very welcome. I know they will have trust in me to back myself.

“(Trbojevic) is a good player and the way he has been playing this series and throughout the season, he is always moving.

“He doesn’t stop in attack and defence. It’s unreal, I’ve never seen anyone play like that. He is always in support.

“I have to get up on him and be ready for what he’s going to do.” 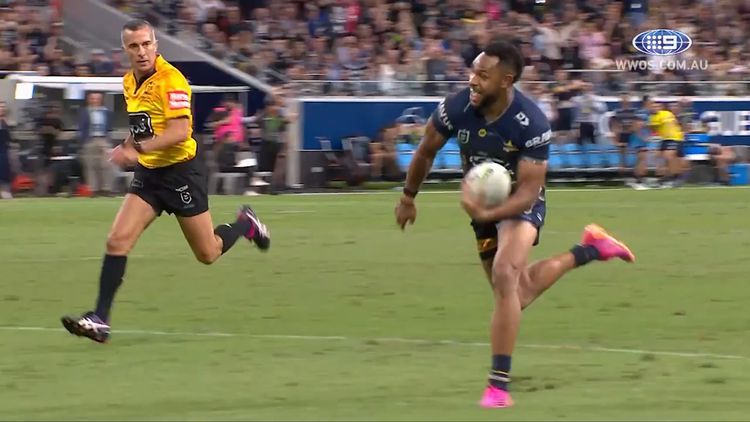