A first France cap was handed to five-eighth Antoine Hastoy for the decisive rugby Test against Australia on Saturday.

Hastoy impressed in training with his vivacity and coach Fabien Galthie decided on Thursday to replace a tired Louis Carbonel, who played in the first two Tests. 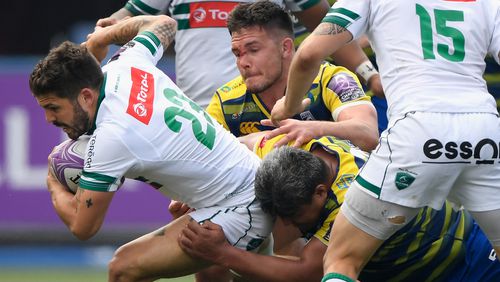 “Louis played 80 minutes in two matches and, given what we saw, it seemed to us that Hastoy can bring a bit of freshness,” Galthie said.

“There’s also the quality of his training. He showed us that he has the potential to get into this side and bring his qualities as a playmaker, a ball player, both in front of and behind the defence.”

Hastoy will line up alongside halfback Baptiste Couilloud, who plays his third straight match along with No.8 Anthony Jelonch — the captain — centre Arthur Vincent, winger Damian Penaud, and goalkicking fullback Melvyn Jaminet. 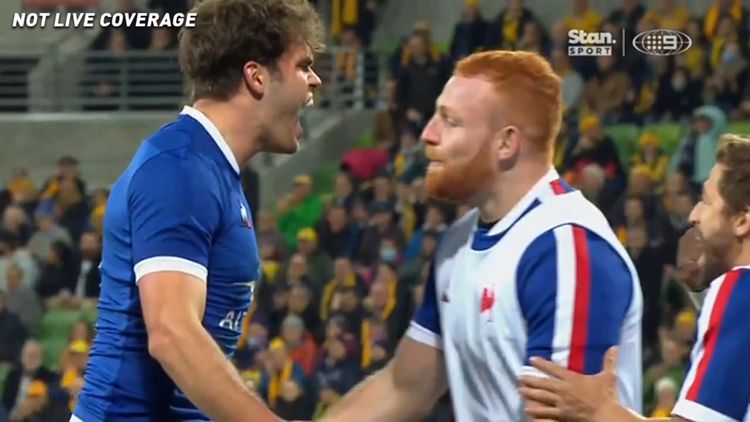 “Baptiste is in form, he’s not worn out,” Galthie said ahead of the Test in Brisbane.

“He’s among the best scrumhalves in France and it’s a chance for him to gain experience. Above all, he feels good, and he recovers quickly.”

Galthie’s other changes included Pierre-Louis Barassi at centre instead of Jonathan Danty, and Teddy Thomas on the left wing for Gabin Villiere, who injured his ankle.

The props were changed with Enzo Forletta and Sipil Falatea replacing Wilfrid Hounkpatin and the injured Jean-Baptiste Gros.

Jaminet’s nerveless kicking saw him land seven penalties and a conversion on Tuesday in Melbourne for France’s first win over the Wallabies on their home soil since 1990. 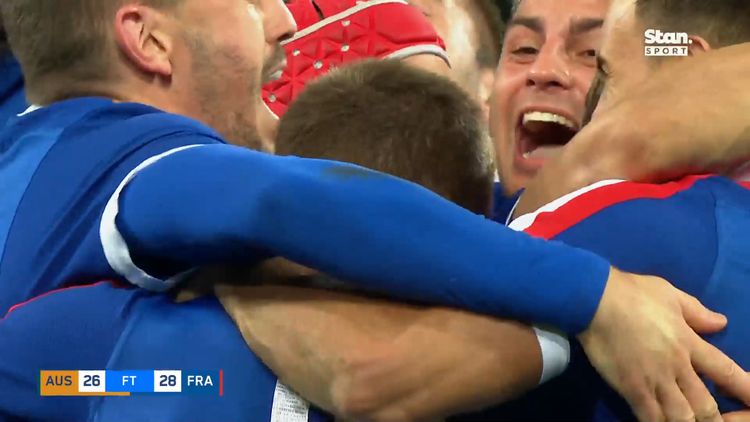 The Test on Saturday back in Brisbane will be their third match in just 11 days.

The French have been competitive despite missing star halves Antoine Dupont and Romain Ntamack, and slick fullback Brice Dulin.

There have been difficult circumstances, too, with France spending two weeks in COVID-19-forced quarantine in Sydney.

But the huge talent pool of French rugby has given Galthie some pleasant surprises such as Couilloud and Jaminet, who has yet to even play in France’s Top 14 league.