Prodigious Warriors teenager Reece Walsh is tonight being injected at fullback for the second time in his young NRL career after coach Nathan Brown opted for a reshuffle.

The 18-year-old former Bronco is playing at fullback despite being named in the No.17 jumper, while rugby-bound captain Roger Tuivasa-Sheck has shifted to a wing.

Walsh has been tested in several roles since the Warriors poached the former Australian Schoolboys livewire from the Broncos on a three-year deal in March, experimenting with the youngster at fullback, five-eighth and roles off the bench. 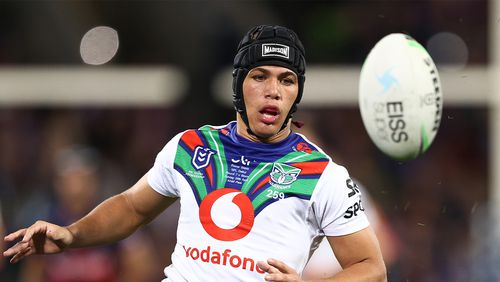 Walsh dazzled over the first four games of his NRL career, impressing with his dangerous running game and classy passing.

Brown has likened Walsh to superstar Knights fullback Kalyn Ponga, one of the most lethal attacking players in rugby league. 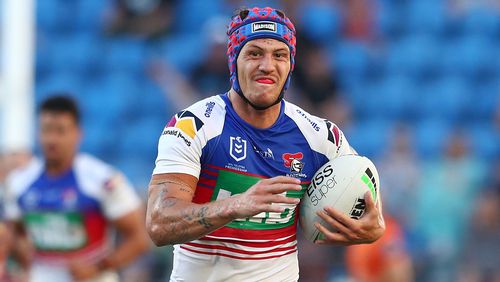 New Zealand are tonight looking to bounce back from a 34-18 defeat to Parramatta in Magic Round, while the Tigers have their eyes on a second-straight win after toppling the Knights 36-18.

The 27-year-old sits third on the Tigers’ try-scoring leaderboard, having notched 74 tries to be trailing the 84 four-pointers of Benji Marshall and Chris Lawrence.