Maroons roll the dice on hurt stars for Origin 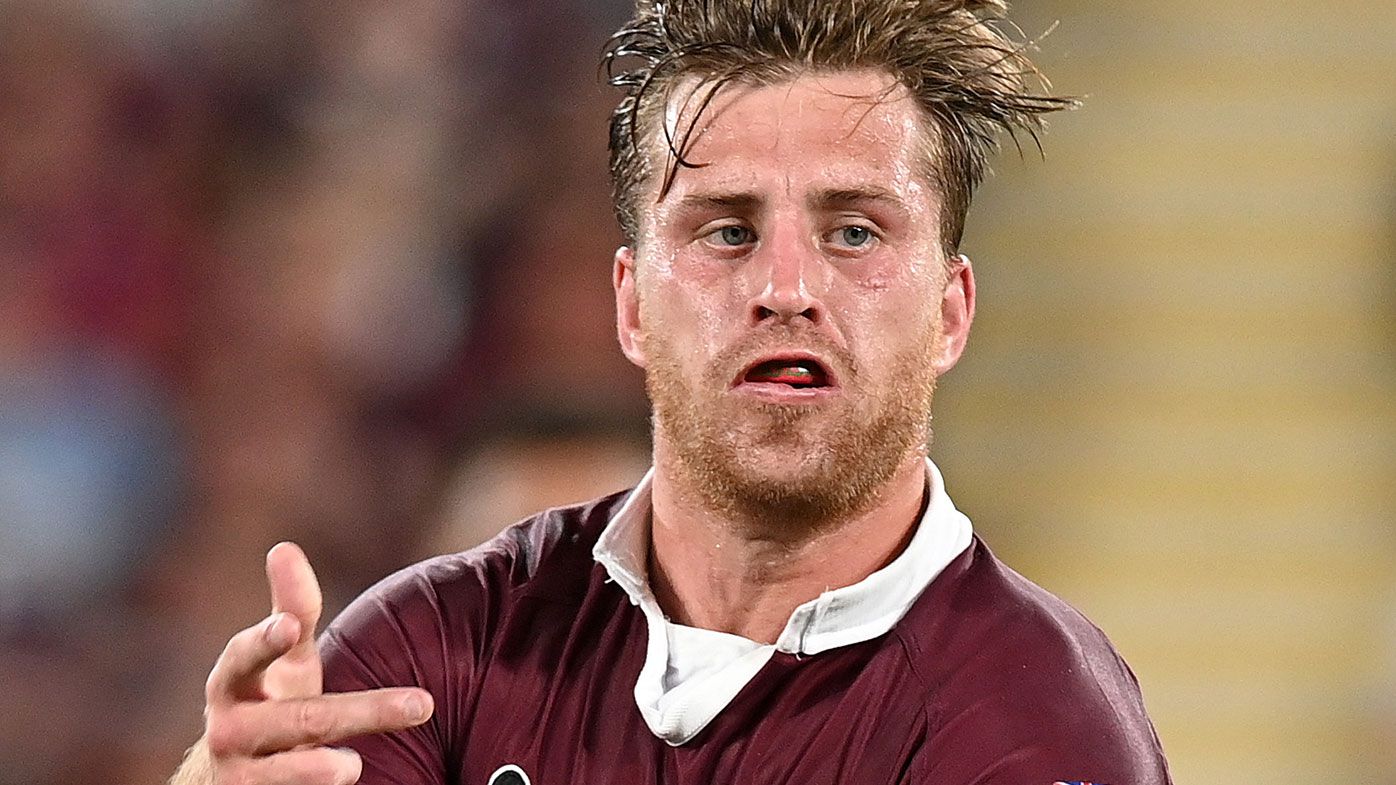 Queensland have named a 20-man squad riddled with question marks, with several of their key men in a 10-day race to be fit for State of Origin I.

Cameron Munster (foot) and Kalyn Ponga (groin) have both been named for the series-opener, even though neither have played for their clubs for several weeks. The QRL named the squad in alphabetical order, rather than putting jersey numbers next to their name, but it is understood that Munster is set to start at five-eighth and Ponga is to be the starting fullback.

Meanwhile, AJ Brimson has been included in the squad despite failing to finish yesterday’s match for the Titans due to a lingering knee issue – a bone bruise that has troubled him for several weeks.

The Maroons took the advice of Queensland icon Cameron Smith by picking Reed Mahoney to start in the No.9 jersey ahead of Storm star Harry Grant, who has also missed the last few weeks of NRL action with a hamstring tear.

Just as he was in his match-defining Maroons debut, Grant has been picked to come off the bench in the No.14 jersey for Paul Green’s first game as Queensland’s head coach.