Australian Olympic Committee boss Matt Carroll says he has faith in the rigorous COVID-19 protocols that are in place in Tokyo for the Olympics.

Already Australian tennis player Alex de Minaur has been forced to pull out of the Games, after testing positive before he even arrived in Japan.

Speaking to Radio 2GB’s Ray Hadley, Carroll said the chances of a widespread outbreak are minimal.

“The measures they’ve put in place, both for the athletes, and keeping the separation between the athletes, the media and others from the Japanese public are at the highest level you can possibly do,” he said.

“Everyone in the village is getting tested every day.

“There’s been positive cases, but they’ve been found, they’ve been isolated, and removed from the village, so the system is working.” 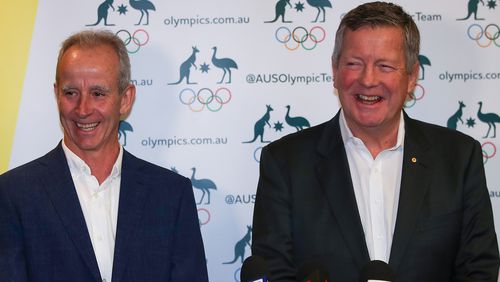