HALF-TIME: This has been a great contest, it’s been the best 40-minutes we’ve seen in the entire Origin series this year.

It’s been a completely different effort from Queensland. They’re finding a lot of space around the play the ball area. I think Ben Hunt has been a huge inclusion for them, and the footwork and involvement of Cameron Munster and Kalyn Ponga is pronounced.

If NSW can hold on here, after a period of sustained pressure while trailing, if they are to win the game it’ll be based on their last 10-minutes defensively.

Anyone who ever spoke about a dead rubber, you’ve only got to play this half of football to them and they’d never ask the question again. 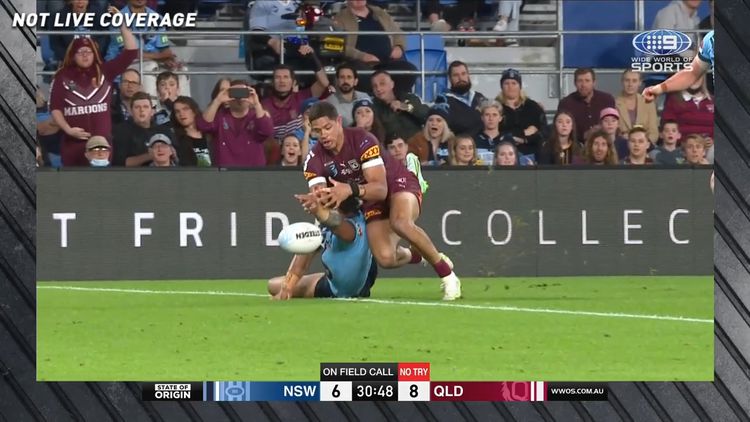