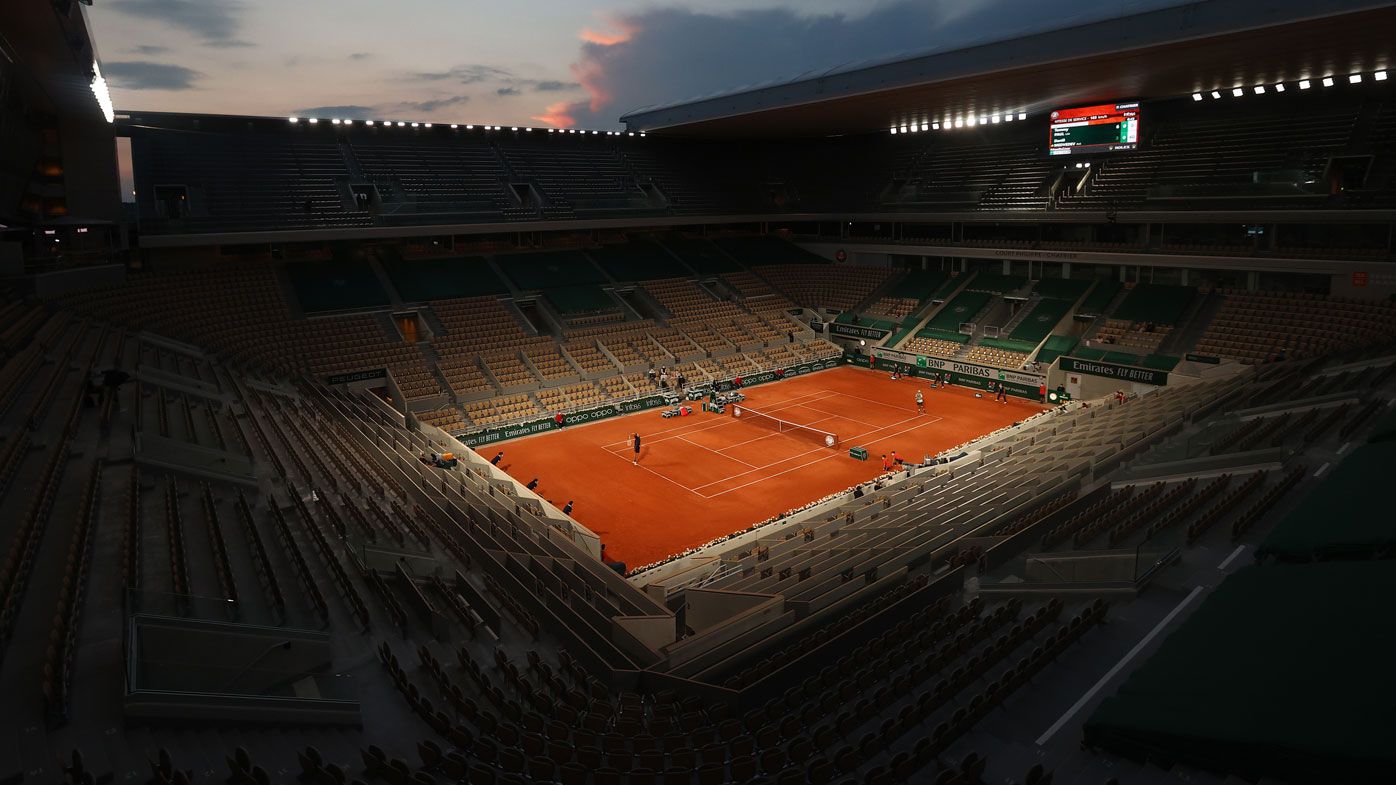 A male doubles pairing has tested positive for COVID-19 at Roland-Garros.

Tournament organisers released a statement this morning confirming two players from the same team tested positive and are now in quarantine.

While the identities of the players have been kept private, the top seeds in the men’s doubles draw Nikola Mektic and Mate Pavic have been pulled from the tournament and replaced in the draw. Doubles pair Feliciano Lopez and Jaume Munar have also exited from the draw but haven’t been replaced as yet.

“The Roland Garros tournament organisers confirm that two players from the men’s doubles draw, on the same team, have tested positive for COVID-19,” the tournament statement confirmed.

“In line with the tournament’s public health and safety protocol, the pair have been removed from the draw and the two players placed in quarantine.

“They will be replaced by the first team on the alternate list.”

Organisers said the positive result was the first after 2,446 tests were carried out.

“This is the first occurrence in which the tournament organisers must remove players, in accordance with their health protocol,” they added.